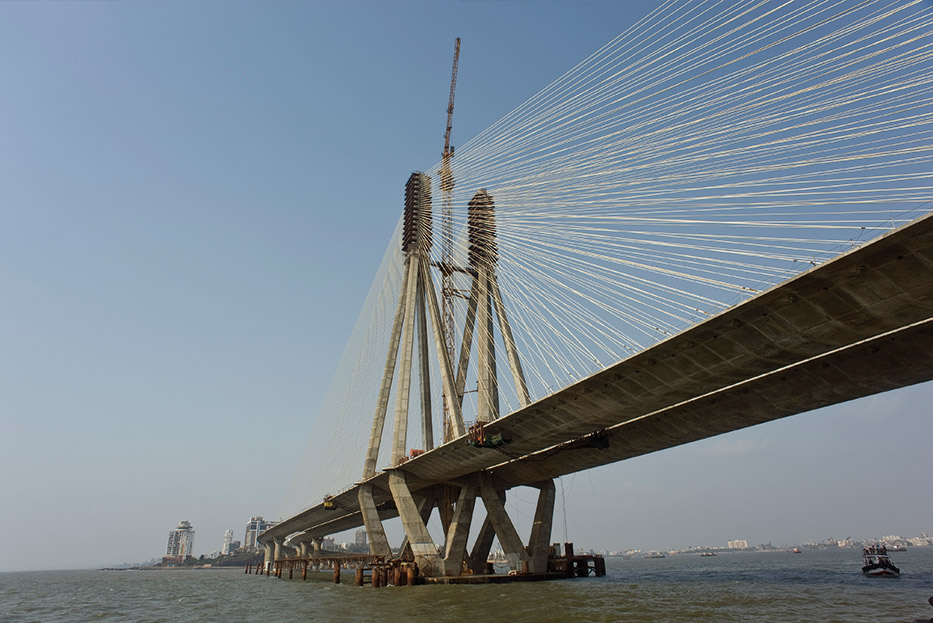 The government has announced ₹25,000 crore stimulus for the real estate sector. Sensex has hit multiple highs so far during this leg of the rally.

The government on Wednesday announced a ₹25,000 crore fund for completion of stalled residential projects, including ones that have been declared NPAs or admitted for insolvency proceedings, as it looks to boost growth by steering consumption in real estate and associated sectors.

“This will be beneficial not only to the stressed real estate sector but also to the home finance and NBFCs which have lent to developers. The announcement also sends the signal that more economic reforms are in the offing,” said VK Vijaykumar, chief investment strategist at Geojit Financial Service.

Siddharth Mehta, founder and CIO of Bay Capital Partners, said while the effects of government’s announcement will take some time to fully play out, the announcements will boost sentiment and provide relief to the beleaguered real estate sector. “The most recent announcement relating to the real estate sector is another positive announcement in a series of measures over the last 3 months to address the issues that are impacting the economy.

The Sensex is now up in nine out of ten sessions, hitting new highs during the current leg of the rally. Better-than-expected Q2 earnings season, corporate tax rate cut, measures by the government to boost economic growth and a rally in global markets have boosted the market sentiment.

This article appeared on www.livemint.com and can be read here:
https://www.livemint.com/market/stock-market-news/sensex-hits-new-high-again-real-estate-stocks-rally-nifty-above-12-000-11573096242303.html 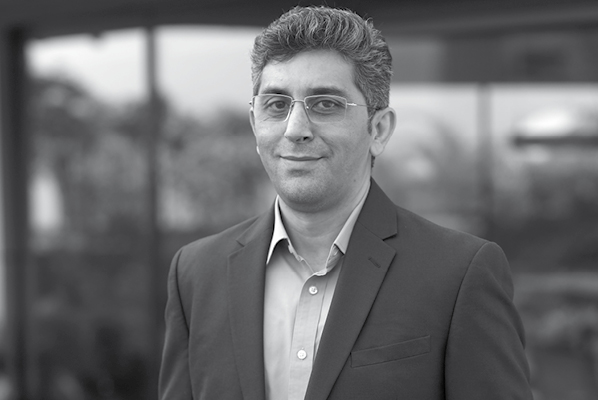 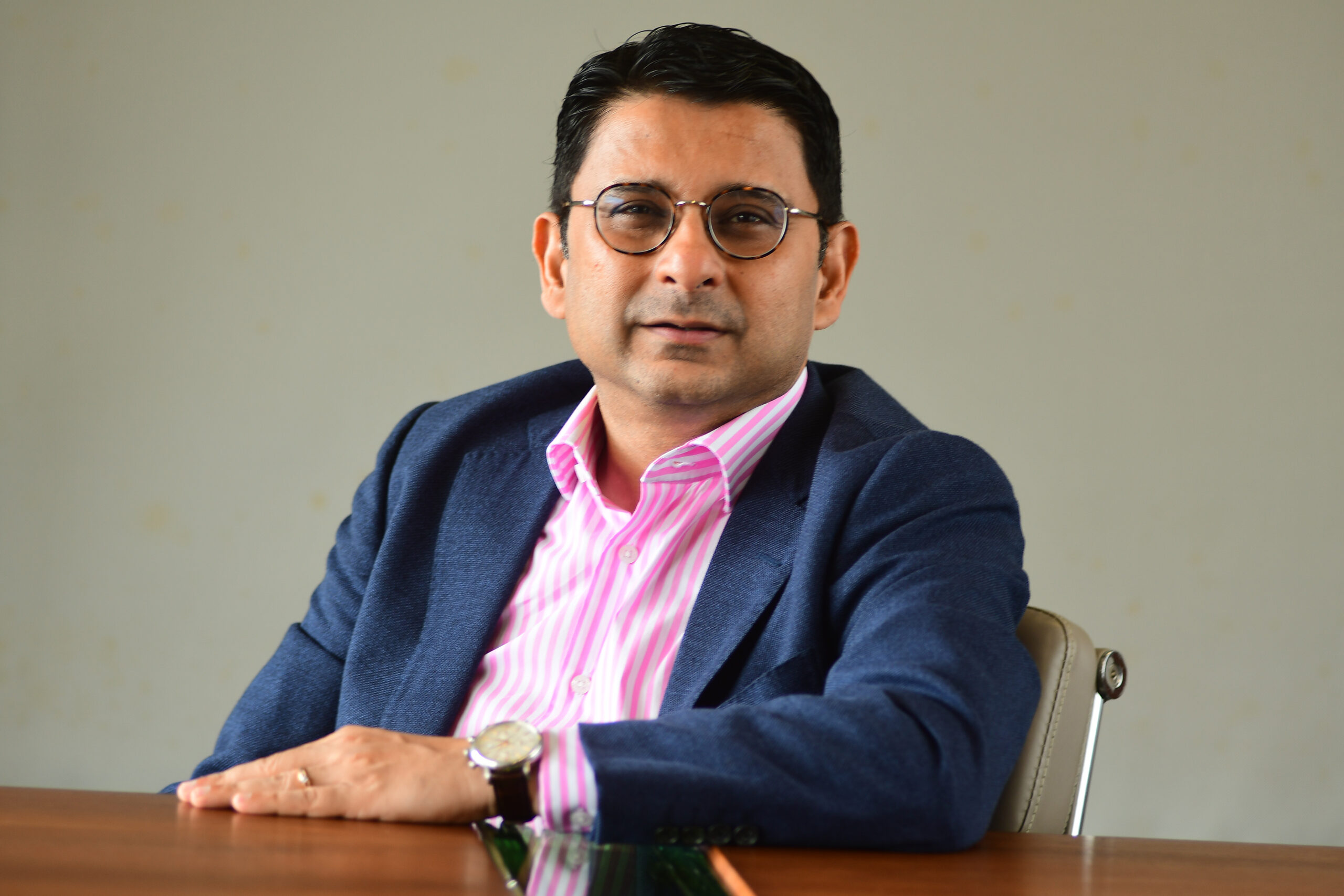 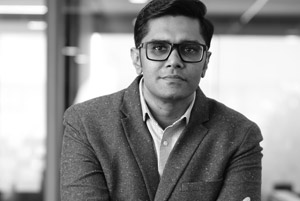 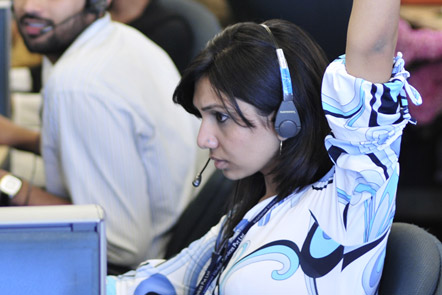