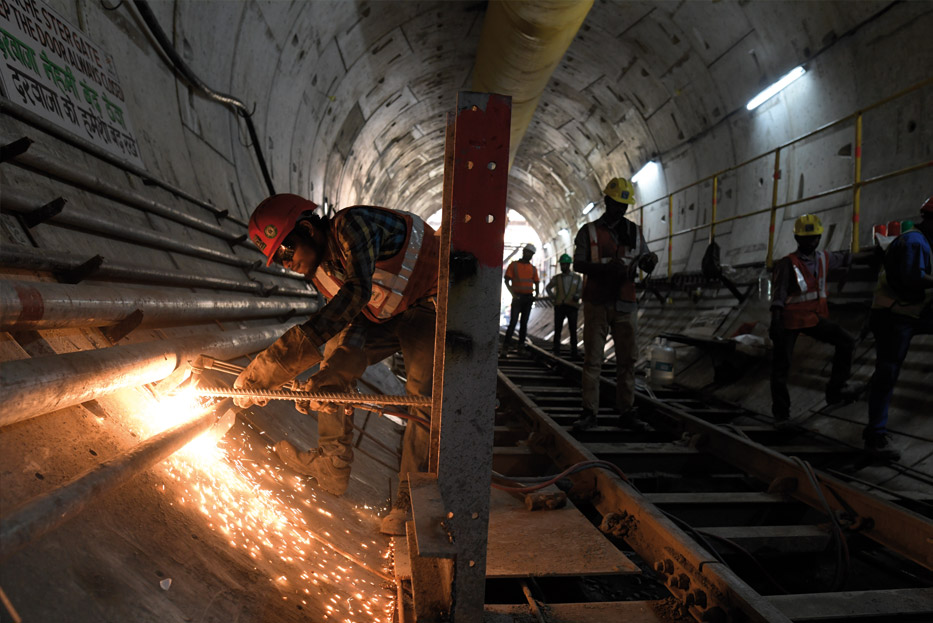 The month of March 2020 will go down as one that most people will recall for the rest of their lives. There are certain time periods and moments in history such as Sep 11, 2001 or Nov 26, 2008 for Mumbai or Sept 15, 2008 – the day that Lehman’s bankruptcy was announced that are ingrained in the pysche and those that one can remember vividly, many decades after they have passed.

March 2020 and the Covid-19 pandemic is another such event. March 2020 will go down as a month when “flattening the curve” had nothing do with the finance and interest rates, when we got to learn about co-morbidities and when our understanding of Ro (R-naught) took on a very scary and dangerous meaning.

The month also marked the period when unprecedented and heretofore unimaginable events played out taking their toll on the global economy and the financial markets:

When we realized that world powers are now more divided than they should be. While the need of the hour has been to have a globally coordinated response to the pandemic and the broader dislocations, strife and differences have prevented this from happening. China and the US are at loggerheads and Saudi Arabia (current Chair of the G 20) is at loggerheads with Russia. Europe remains divided to some extent in putting forth a coordinated response.

When the Fed unleashed its “bazooka” aimed at trying to stem the dislocation in financial markets and for the first time in modern central banking it looked to buy up corporate bonds (through an SPV structure funded by it).

When US jobless claims hit a staggering 3.3 mn in 1 week.

When Congress in the US passed a bill with a $2 tn fiscal stimulus and a bazooka of its own.

When India , with a population of 1.3 bn was locked down for a period of 21 days

When India’s central bank unleashed its own arsenal of policy measures in a set of unprecedented measures with a promise of more to follow, as required and to do what it takes to maintain the integrity of the financial system.

When Central Park in New York was used to set up field hospitals to treat Coronavirus patients. A convention centre in the UK was set up as a temporary hospital and 20,000 railway coaches were prepared as hospital units to address potential spikes in cases.

When it emerged that the new heroes for countries as a whole will be doctors and nurses, paramedics and policemen and all the first responders who put their lives at risk just so that we could remain safe at home.

When we leant that a simple thing like washing your hands with soap and water could literally make the difference between life and death.

When work from home came to be a realistic option for many and will start to get more ingrained into corporate work cultures.

When all manner of unintended consequences are playing out across the world (Zoom’s market cap is now $ 42 bn+, almost the same as 4 airlines : United + American + Delta + Southwest, put together); not in least in the beneficial effects on the environment. New Delhi had its best AQI EVER on March 28.

When we realized how the pandemic has unfortunately and tragically democratized things. Rich or poor, famous or nondescript, elite or otherwise, this pandemic has been a leveler.

When we have also realized the transient nature of things that we believed were so important at one point of time. The sense of importance of a totally different array of things (our good health, the comfort and safety of our homes, the support of our families and friends, the sacrifice of the doctors, nurses and paramedics on the frontlines to name a few) that we might have taken from granted have been brought to the fore through this episode.

On deep reflection, we should realise that nature is giving us a dire message that humankind needs to mend its ways, else nature in its own way will hit back when pushed to the brink.

Else, nature has been around far, far longer than humankind and will always find a way to hit back. 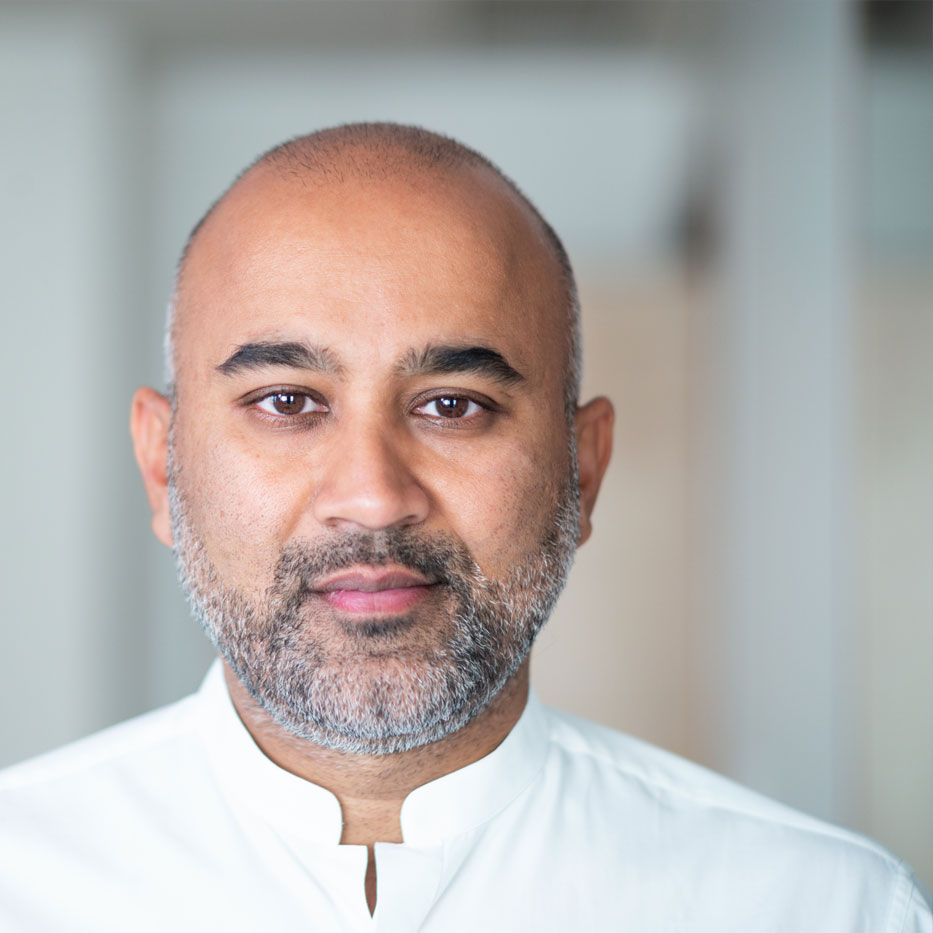 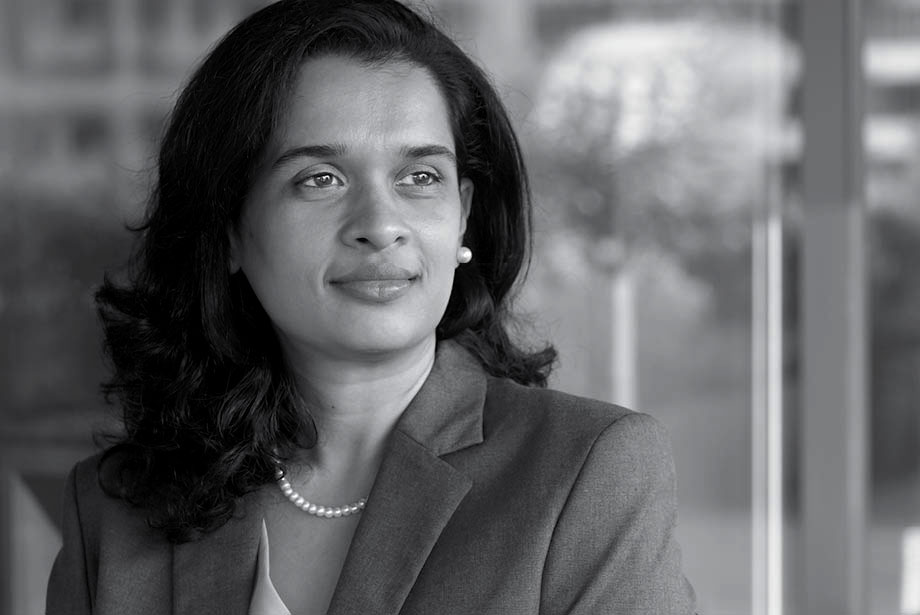